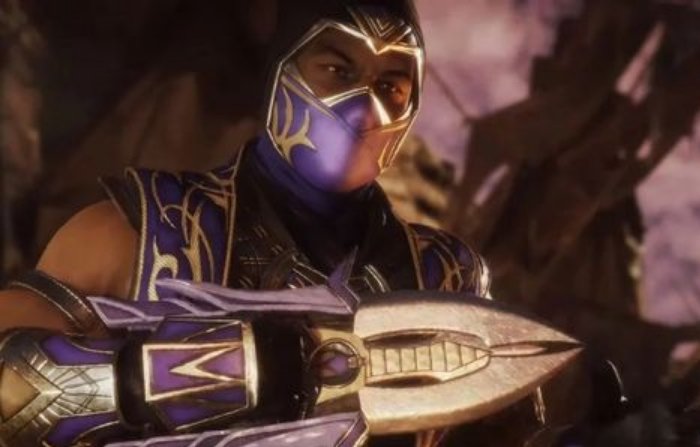 Rain is here, and he’s finishing all opponents in Mortal Kombat 11 with some speed, killer combos, and Fatalities guaranteed to make him a favorite.

Mortal Kombat 11 has a vast number of characters to select from, with Rain is the focus here as he can be truly devastating in the right hands. Rain is a character that will be relying on being as close as possible to his opponents to create his combos and cause as much damage as possible. He’s also the quickest character in the game, and players can take advantage of his speed to come out on top.

Rain’s movements and attacks rely on water, of course, and that has some interesting twists that can leave some nasty combos to either trap or confuse the opponent into some deadly attacks. To start, his Water Ball can trap opponents and bring them closer, and even the Argus Plunge can cause some crushing blows and counters the enemy might not expect. His Geyser Palm is a must-use ability with various uses, and Hydro Boost can start juggling combos that lock players into non-stop combos causing a world of hurt. The Abilities here are just a few, but they are great starting points for Rain, and let’s not forget the fun part, which is the Fatalities as well.

Tips And Tricks For Rain In Mortal Kombat 11

When it comes to Rain in Mortal Kombat 11, beginners will love to do quick combos with him as he can easily chain them together to form bigger combos without much effort. Before getting into the simple combos, here’s a button guide that most players use to differentiate between the different systems and makes for the communicating of the moves a lot simpler:

For example, if being given the combo of 2-1-2, this would be Triangle – Square – Triangle on Playstation and X – Y – X on Switch. With that said, simple combos for Rain will revolve around either 1-3-3, 2-4-2, 2-1, or 2-1-2. Those are going to be the first steps of the combos. Even doing a standing 2 is incredible for any anti-air attacks, but it doesn’t have the same combo capacity as the Geyser Palm. With the 1-3-3 combo, Geyser Palm could follow, pushing the opponent to the opposite side, then a juggling 2-4-2 to finish it off, or even a 1+3. Geyser Palm can get amplified in this case to get as much as possible out of the combo.

It’s best to think of using one of the first four combos, an amplified Ability, then transition into another combo with Rain. The 1-3-3 combo is a sneaky one to use where if an enemy is crouching, 1-3-4 will do an overhead kick, get a blow in, and set up another attack. Start the 1-3-3 with a Water Ball, and Rain is in great shape. Another sneaky move is if Rain needs to close the gap, Argus Plunge can get used to jump over enemy attacks and strike from far, opening up combo possibilities and causing a crushing blow if the enemy is far enough. Don’t be afraid of executing a Forward 2 attack either, as Rain’s quickness will get a quick hit in with a lot of room and enough time to stay in relative safety.

How To Do Rain’s Fatalities In Mortal Kombat 11

Rain has three different Fatalities in Mortal Kombat 11, where two Fatalities can happen in any stage, and the third one is the stage-specific Fatality. Using the button guide above, here are the Fatality button combinations:

With some of the heavy-hitting combos, getting the Fatalities off should be no problem, and as a bonus, here’s how to do Rain’s Friendship: Down, Forward, Back, Down, 1.