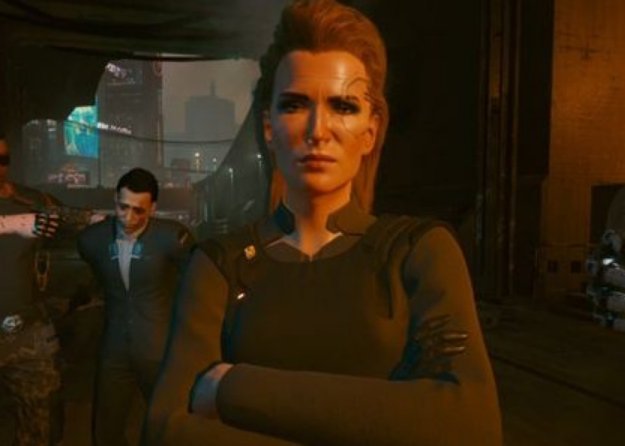 Players can choose to get intimate with Meredith Stout in Cyberpunk 2077. This guide will show players how they can “romance” her. Cyberpunk 2077 is a game built around the player’s decisions. What the player decides to do based on their dialogue decisions, in missions, or outside of missions will lay out a path of what happens in the story. The player can actually romance several different characters during their time in Night City. One of these characters being Meredith Stout, an agent of Militech. This guide will show the correct options players can make to romance Meredith Stout. Although, this isn’t romancing in the way players anticipate with games like Persona 5 or Fire Emblem.

Recently, Cyberpunk 2077 has been under heavy fire for the last few days. The game released earlier this December and the PlayStation 4 and Xbox One versions of the game is nearly unplayable. The game looks vastly inferior when compared to the new generation and PC and it suffers from constant glitches and bugs. The developers have come forward and issued an apology for the poor state of the game and are offering refunds to players who wish to get their money back. Although, under all the glitch-filled rubble, there is a solid RPG here with dialogue options that can change the entire story. Here are the correct choices to make to romance Meredith Stout.

How To Romance Meredith Stout In Cyberpunk 2077

For starters, players will meet Meredith Stout during the main story mission, “The Pickup”. During this mission, players can take an optional path to meet with Meredith to make a deal before heading into the factory. This is required to start the romance options. Here are all the times after this mission the player will encounter Meredith and what options they need to make to romance her.

Lastly, a very intimate cutscene will play where Meredith Stout is in seductive underwear. After this Meredith will ghost the player with a “goodbye” text. The “romance” option has been completed. If you want to call it that of course. Just another evening in Night City.