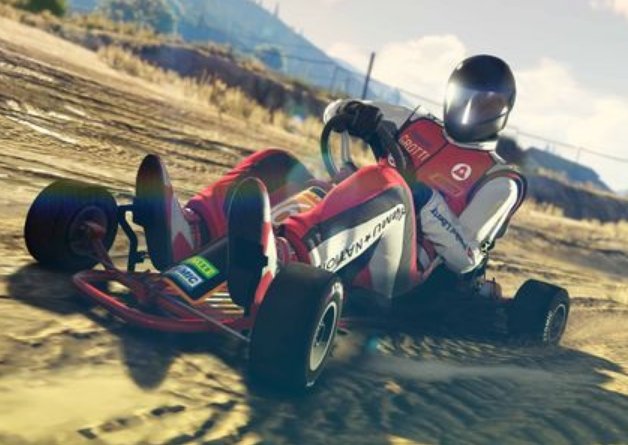 GTA Online has a special Heist Challenge Vehicle for players to collect. This guide will help players learn what they need to collect it.

Players have been rewarded with a Heist Challenge Vehicle in GTA Online. This guide will show players what they need to do to get it. GTA Online  continues to add new content for its dedicated player base. The game originally released back in 2013 on the PlayStation 3 and Xbox 360 and has made its way over to the PlayStation 4 and Xbox One. Another port of the game is scheduled to release on the PlayStation 5 in the Spring of 2021. While the story made has yet to receive any substantial content, all of Rockstar’s energy has been dedicated to making Los Santos one of the most robust multiplayer sandbox experiences out there. Recently, Rockstar challenged players to a task that the players have completed. Now, players can receive a free Heist Challenge Vehicle for free. Here’s how players can collect it.

Right before the release of the Cayo Perico heist, one of the biggest updates to ever come to GTA Online, players were challenged by Rockstar to steal over $100 billion dollars in heist money from November 12th to November 19th. Players were able to easily complete this challenge and those who participated were able to receive a special badge. Although, there is an additional vehicle player can get as a reward for completing their challenge. This guide will show how players can claim their prize.

How To Get The Heist Challenge Vehicle In GTA Online

Players have been rewarded with the Dinka Veto Classic go-kart for completing the challenge presented by Rockstar. To collect this prize, all the player has to do is log in to the game between December 18th and December 20th. This will instantly gift the player the vehicle as a reward for completing this challenge. Although, if the player waits too long, the window of opportunity to collect it will be gone. Make sure to jump onto GTA Online  (even if it’s just for a moment) and collect your prize.

GTA Online recently released its Cayo Perico Heist update as one of the biggest inclusions in the history of the game. Not only does this add several new heist missions, but also includes a new nightclub under the Diamond Casino. Players will need to visit this location to start this storyline. They will also need to purchase a new submarine as their base of operations for all the new heist content. As this patch has just released, it’s still a long way before Rockstar makes any formal announcement about a Grand Theft Auto 6. We can dream.

GTA Online is available now on PlayStation 4, Xbox One, and PC.