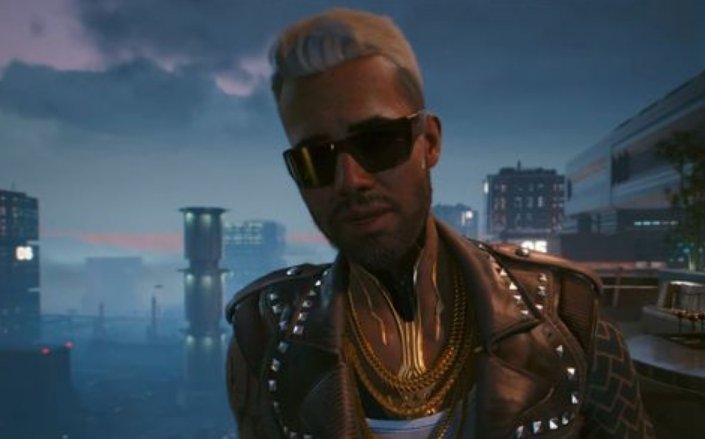 Cyberpunk 2077 is experiencing an audio glitch that affects players on all platforms and requires them to change their device and game audio settings.

Many fans were disappointed to find bugs, glitches, and other technical difficulties with Cyberpunk 2077. The controversy this has caused has allowed Cyberpunk 2077 to unseat The Last of Us Part II as the most divisive game of 2020 and has even prompted developer CD Projekt Red to issue an apology and refunds to console players. Though some of the bugs and glitches vary based on the player’s playstyle and platform, a few are affecting players across the board. One of these is an audio crackling or popping issue. There are points during the game where the audio begins to sound as though it were recorded on a broken microphone. While some audio effects are intentional and meant to sound tinny or rough, players who hear sustained crackling and popping are likely experiencing this audio glitch. It can be a nuisance while playing and can even be painful on the ears and make it difficult to hear key dialogue.

Depending on the platform a player is using, there are a few different ways to try and fix the problem. Unfortunately, no one way has been proven to be 100% effective, and players are likely only going to be able to lessen the effect rather than get rid of it outright. Instead, the bug will likely need to be addressed in a patch, which may take time given the long list of major issues with the game. Here are a few ways to improve audio quality in Cyberpunk 2077 and lessen the crackling on PC, PlayStation 4, and Xbox One.

Fix The Audio Crackling In Cyberpunk 2077 On PC

There are a few ways to address the audio crackling problem in Cyberpunk 2077 for PC. Players can start by adjusting their system sound settings and effectively lowering their audio quality. To do this, they will need to close out of the game or minimize the window and either search for Sound Settings in the Windows menu or right-clicking the speaker icon in the bottom right corner of the taskbar.

Navigate to the Advanced tab and choose 32 bit, 96000 Hz (Studio Quality) from the dropdown menu under Default Format. Players can then exit Sound Settings and launch the game again.

This should get rid of the crackling noises. If they persist, players may need to continue lowering their audio quality and testing until they can no longer hear the popping.

Players can also adjust in-game audio settings, but most fans who have played Cyberpunk 2077 on PC have noted this solution is the most consistently effective.

Fix The Audio Crackling In Cyberpunk 2077 On Console

The audio crackling bug in Cyberpunk 2077 is more difficult to address in console, and what will work seems to vary between consoles and audio output devices. Players have a few possible options to address this issue.

Players should enter Cyberpunk 2077’s settings menu and disable Virtual Surround Sound, provided their headset supports it. It can sometimes lead to audio issues. Players should also switch their Audio setting to Stereo rather than Surround in this menu.

If that doesn’t work, players can reload their saved game or restart the entire system or just restart Cyberpunk 2077. This can sometimes temporarily address the audio crackling, though it is likely to come back later and will need to be addressed again.